Since 2000, there have been 19 Wall Street strategist consensus forecasts. These forecasts come from the biggest brains in finance. Given their extensive expertise and experience, these forecasters “inform” the masses what they expect the stock market (the S&P 500) to do in the upcoming year.

Some investors eagerly await these forecasts. If by chance the forecast confirms what investors were already thinking, they may act with increased confidence, knowing that they agree with the biggest brains on Wall Street, and by association, are investing based on what the “smart money” is saying.

Before we put too much faith in these stock market forecasts, perhaps we should check how accurate the forecasts have been on average: 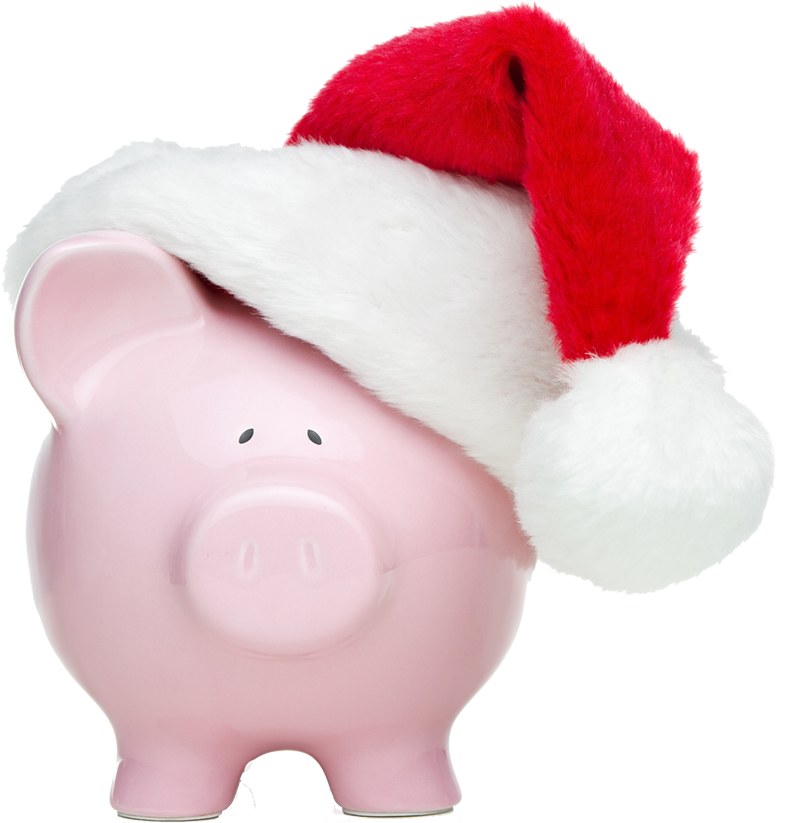 Now let’s stop and think about that.

Insert joke here about having a job that pays this well to be dead wrong.

The biggest brains on Wall Street are not very good in the corners, i.e., they incorrectly predict changes in stock market direction:

The following year, 2002, the biggest brains on Wall Street were a little humbler; they forecasted the market would rise by only 12.4%. It declined a further 23.4%.

Their worst transgression was in 2008, when the strategists forecasted the stock market would rise 11.1%. It declined by 38.5%.

Even IF the biggest brains get the stock market direction right, they have trouble with magnitude:

So yes, ‘tis the season for the stock market forecast, but perhaps this year, see if you can put it to a good use, like shredding it for your cat’s litter box.

Invest long-term and prosper (with a wink to Star Trek).

Are you ready to take the Ready to Invest Quiz?

Your information has been added to our emailing list to receive free new articles, quarterly market and model portfolio updates